Ripe / Activity-based holidays are on the rise, says new study 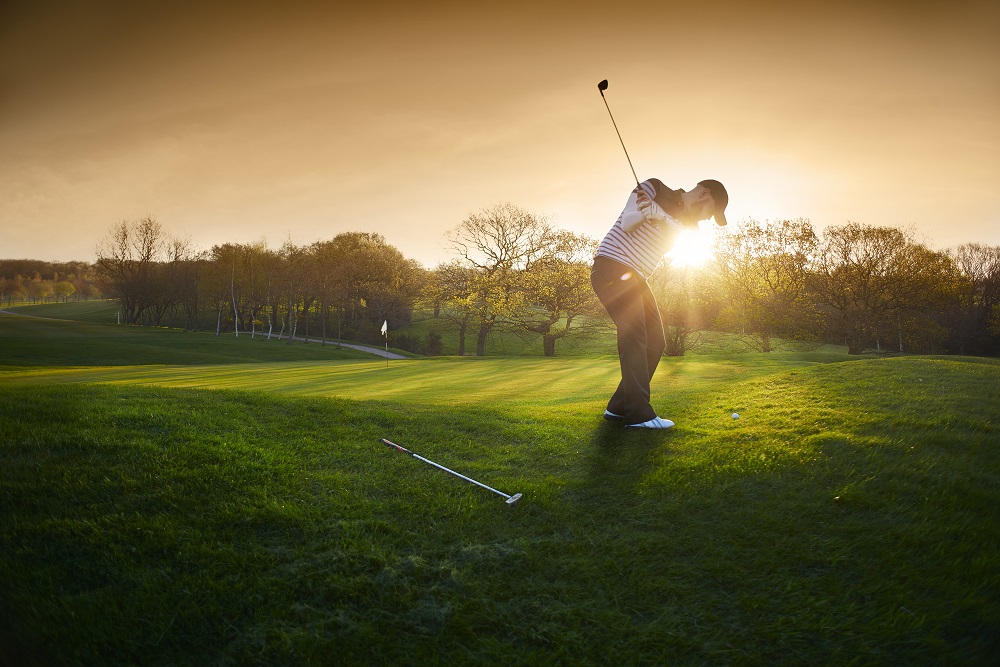 Activity holidays are on the rise, says new study

• Millions of young Brits would rather watch Love Island than go there, new figures show.
• They are bored with 'fly and flop' holidays where they sit round a pool or a beach for a week because it is not interesting enough for their social media updates.
• And while they enjoy what goes on in the reality TV hit, in real life they are worried that a beach-based break will not give them enough variety to post pictures on Instagram, Facebook or Twitter.
• Instead they would rather book themselves a boot camp, trekking or water sports holiday next time they go away, said the study by Ripe.

This ranges from walking, cycling and golf holidays which are particularly popular with older adults to boot camps, water sports and yoga retreats which attract youngsters.

Half of 18-24 year olds told Ripe Insurance they were bored with beach holidays with 66% of them saying they’d rather come back from holiday with an experience rather than a tan to show-off – that’s more than those over 55 where a quarter of them thought a tan and an experience were equally important.

One in four aged 18-34 (25%) said being able to share their holiday experience on social media influenced the type of vacation they booked, compared to just nine per cent of those aged 45-54.

And activity holidays are less likely to be with a partner with one in four 18-24 year olds preferring to go on an active holiday on their own or with a friend that on a romantic getaway with their other half.

The most popular summer activity holidays for 18-24 year olds in order are:

Ripe Insurance MD, John Woosey, said: "There’s an element of creating Instagram moments, bragging on social media about how our holidays are different from the run of the mill sun, sea and sand ones. We may not like to admit it but showing off about something unique we’ve done on our holiday sure beats another sunset picture."

He added: "As certain pastimes gain in popularity, people are wanting to take their passions to the next level by experiencing them in different locations and environments. You might be great at cycling in the wind and rain on your commute but cycling in the heat of a summer’s day in The Alps is a very different affair. And it’s these fresh challenges that those who follow a hobby want to now experience on their holidays."

Many may have insurance policies for the UK that are not valid for their equipment or activity in other countries so may need to take out special policies, he said.